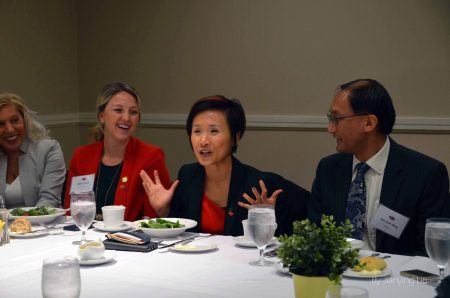 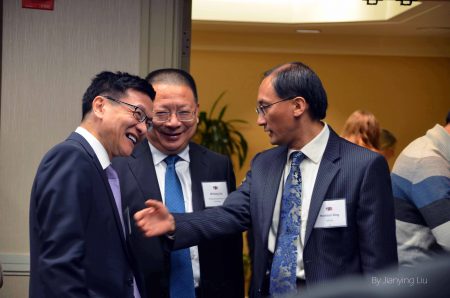 On October 22nd, ACSI hosted its fourth China Business Conference and Annual Gala at the Hilton in downtown Indianapolis. With more than 310 business and government leaders from the United States and China registered, the half-day event focused on the evolving business dynamics between the U.S. and China, how Indiana businesses can mitigate risk to develop successful strategies, and ended with a celebratory dinner with entertainment. 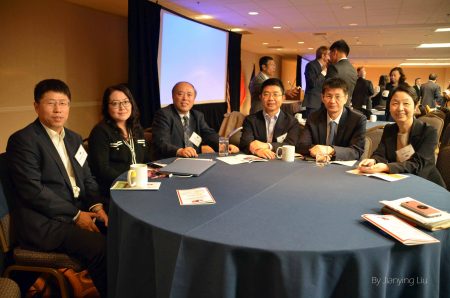 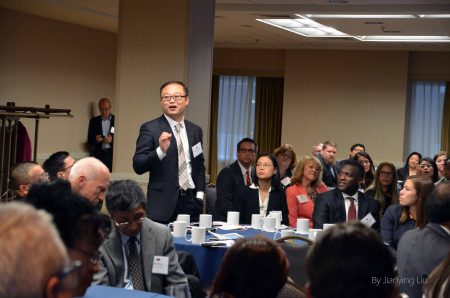 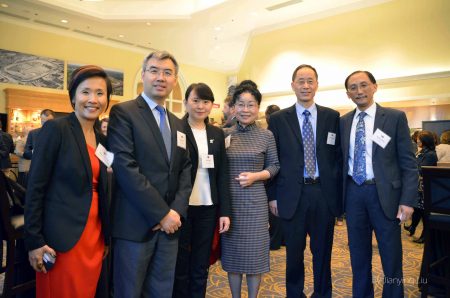 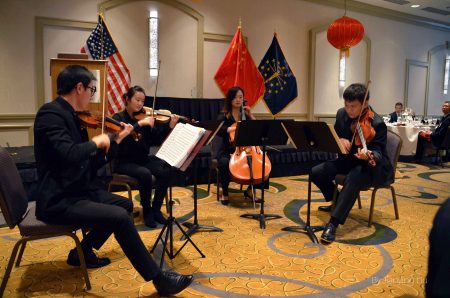 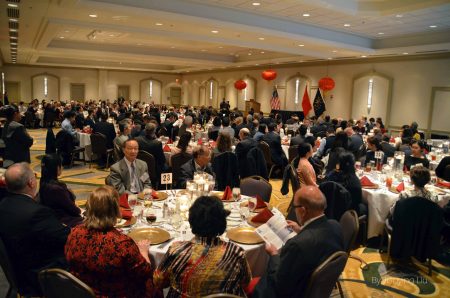 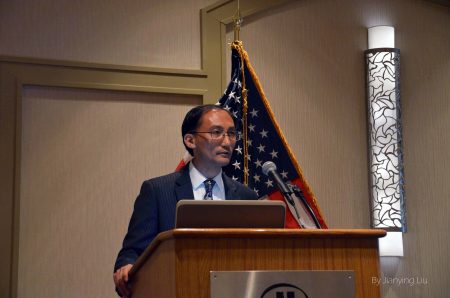 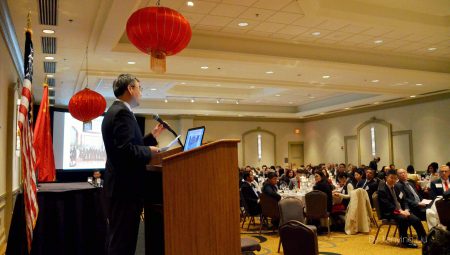 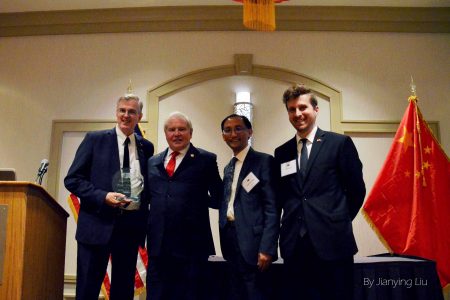 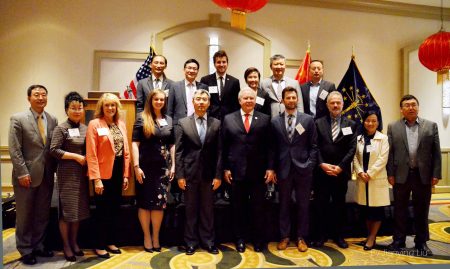